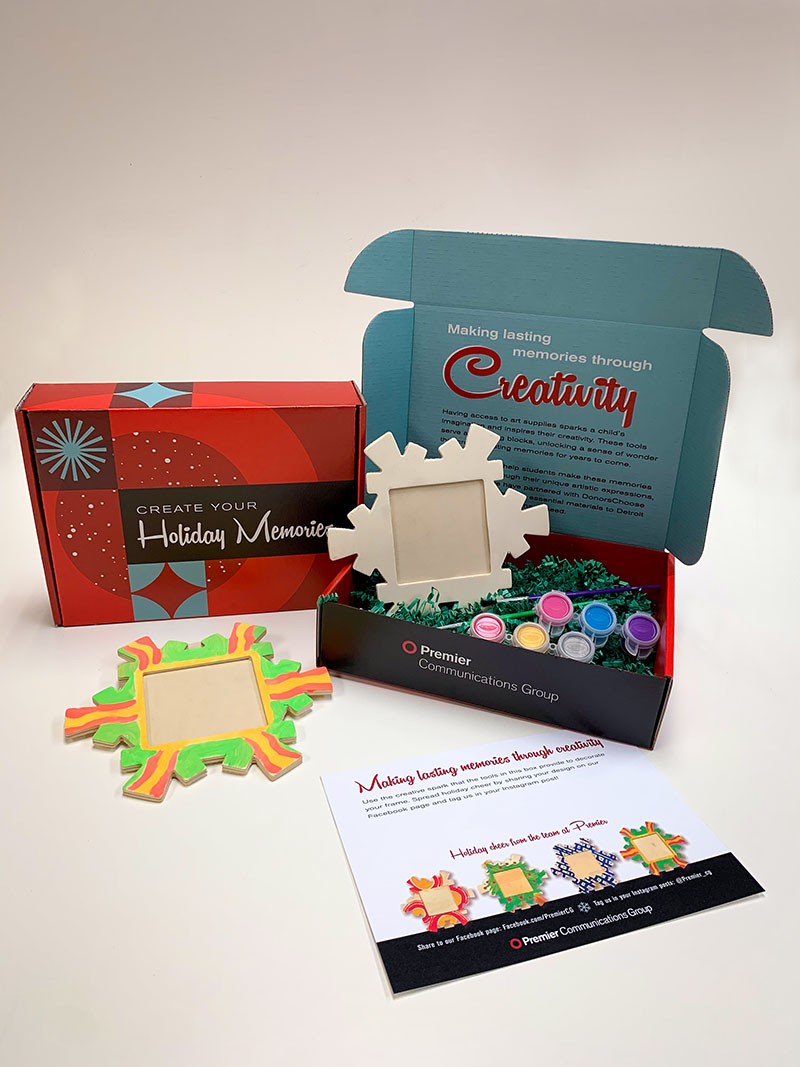 Reflecting upon memorable moments often provides the creative spark that can lead to strong artistic expression. We decided to merge them together in our 2019 Holiday Campaign supporting local classrooms in need through DonorsChoose by not only providing the necessary supplies, but also a vessel to honor memories near to our hearts. Maybe it’s a family photo, a certain location—even a dear furry friend—the picture frame represents an opportunity to capture special moments in time. The colors allow the chance to add an artistic twist, whether in homage, to accentuate or just simply to have fun.  YOU Can Create Your Own Picture! Contact us to receive a picture 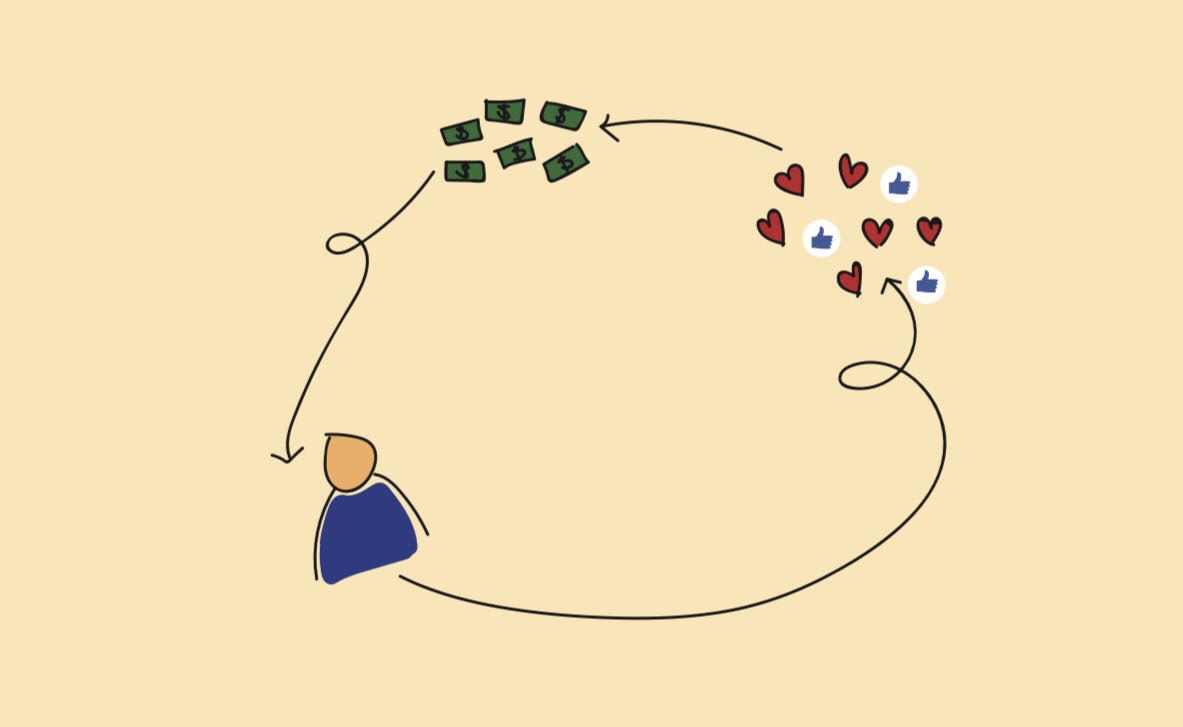 Under the Influence of Social Media

Social media has drastically impacted marketing and advertising in recent years. Social media influencers are up and coming and are the ideal source of marketing for businesses who aim to target social media users, impacting their buying decisions. Advertising a product through social media influencing creates an effective approach to reaching a large audience. With their platform, they can promote products to thousands of people who trust them as endorsers. This can be done with real time updates through pictures, videos, blog posts, tweets, and more.  Why do influencers have such an impact on the products we buy, and why do

How to Distinguish Your Company from the Rest

How do you set your company apart from the rest? How do you stand out to potential clients? These two questions are commonly asked when trying to start a new business or rebrand an existing one. Take a look at your company from the outside in. How do existing and potential customers or clients view you? Do some digging and find out what makes you special compared to other companies and competition. Why do your clients keep coming back? If your company is failing to differentiate from others, chances are your mission statement isn’t strong or memorable enough. Create a mission statement that

As you may know, Helvetica is a well-known, universal typeface that has been around since the 1950’s. Whether we notice it or not, it is everywhere we look—on billboards, subway signage, storefronts, menus, magazines—you name it. Countless amounts of large companies use this font in their logos, such as Jeep, Target, Staples, Ebay, Burger King and Crate&Barrel. Logos such as NASA, American Airlines, and New York subway stop marks use this font specifically due to its ability to be legible in motion. Something interesting about Helvetica is that people either love it or hate it. On one hand, it is neutral, simple