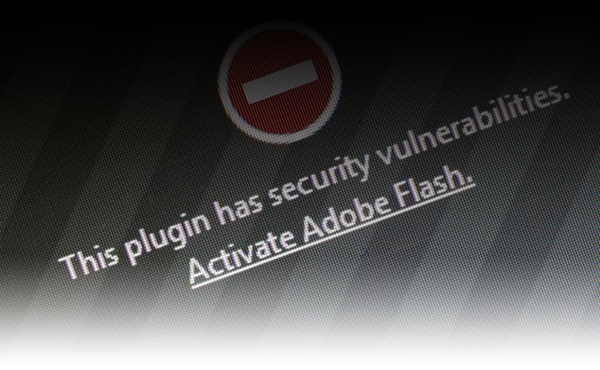 Google and Mozilla pull the plug on Adobe Flash

Both Google and Mozilla have now blocked the Adobe Flash plug-in on their respective Chrome and Firefox browsers, resulting from cyberattacks that allow hackers to take over anyone’s computer. Instead of seeing videos or slideshows, visitors to Flash-driven websites will now be greeted with “SECURITY WARNING.”

Flash’s origins are rooted in the PC era—a time when it was the only game in town to consume multimedia web content. This doesn’t translate very well into the mobile era, which emphasizes longer battery life, responsive web design and touch interfaces—all areas in which Flash fails to comply.

Once considered the go-to standard for multimedia, Flash has been supplanted by new markup language known as HTML5, which is more advanced and secure. HTML5 provides a unique blend of design and programming versatility, modern design capabilities and flexibility to transmit information across a variety of user devices.

This recent round of malicious attacks on Flash will likely deal a powerful blow to the already passé technology—from both performance and perceptual standpoints. At this juncture, it’s very likely that Flash has gone beyond the point of no return—and all websites that use the software will be rendered obsolete.

Keep Customers In the Know with Regular Website Updates 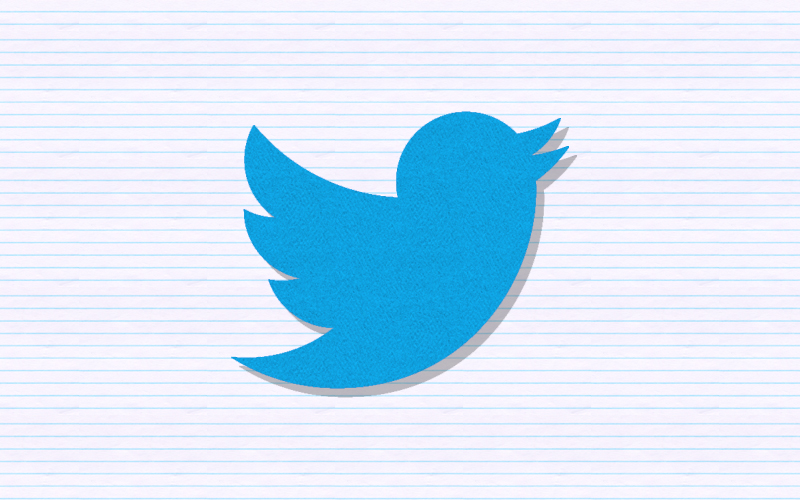