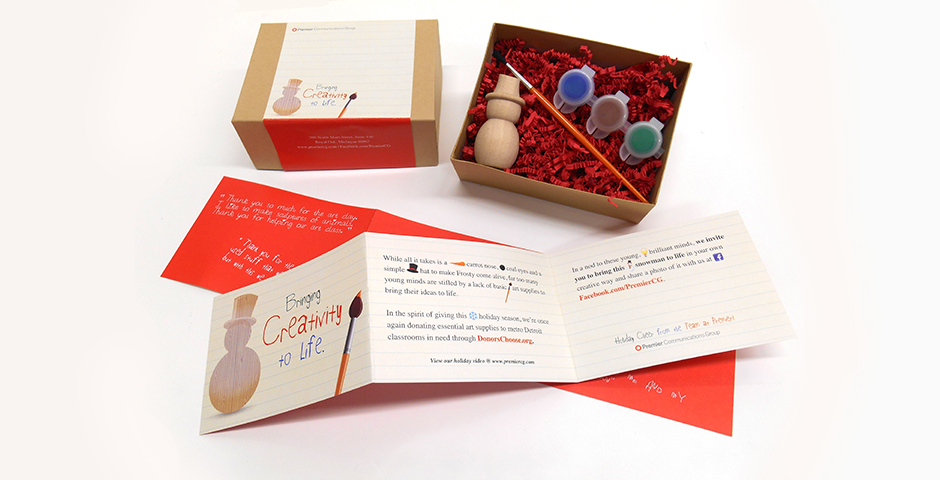 Another bit of exciting news came our way this month! The Academy of Interactive and Visual Arts announced that Premier has won two 2014 Communicator Awards in its 20th annual competition. Our 2013 holiday campaign, “Bringing Creativity to Life,” won an Award of Excellence for marketing/promotion in the print and design category. Another project, the Saroki Architecture portfolio booklets, won an Award of Distinction, also in the print and design category.

The Communicator Awards is the leading international awards program honoring creative excellence for communication professionals. The annual competition salutes the best in advertising, corporate communications, public relations and identity work for print, video, interactive and audio. With over 6,000 entries received from across the U.S. and around the world, it’s the largest and most competitive awards program of its kind.

While we strive to make creative excellence all in a day’s work, to be acknowledged on an international stage is incredibly exciting, and we are humbled by the validation. 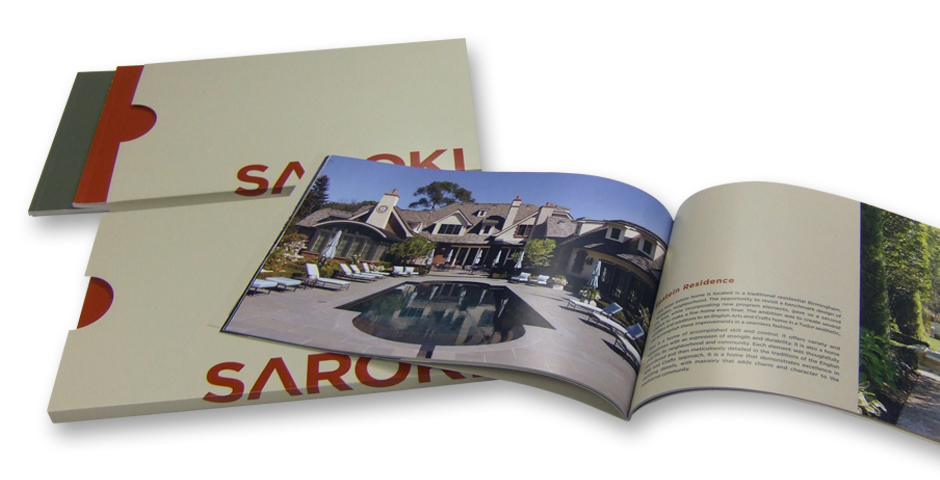 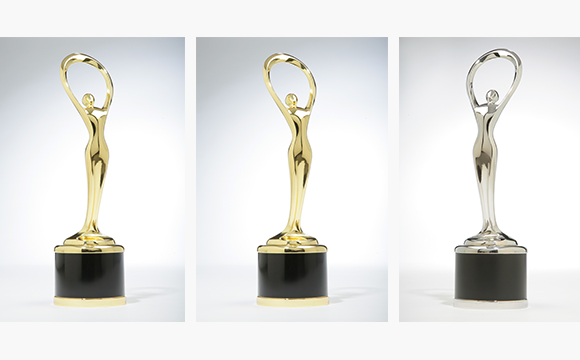 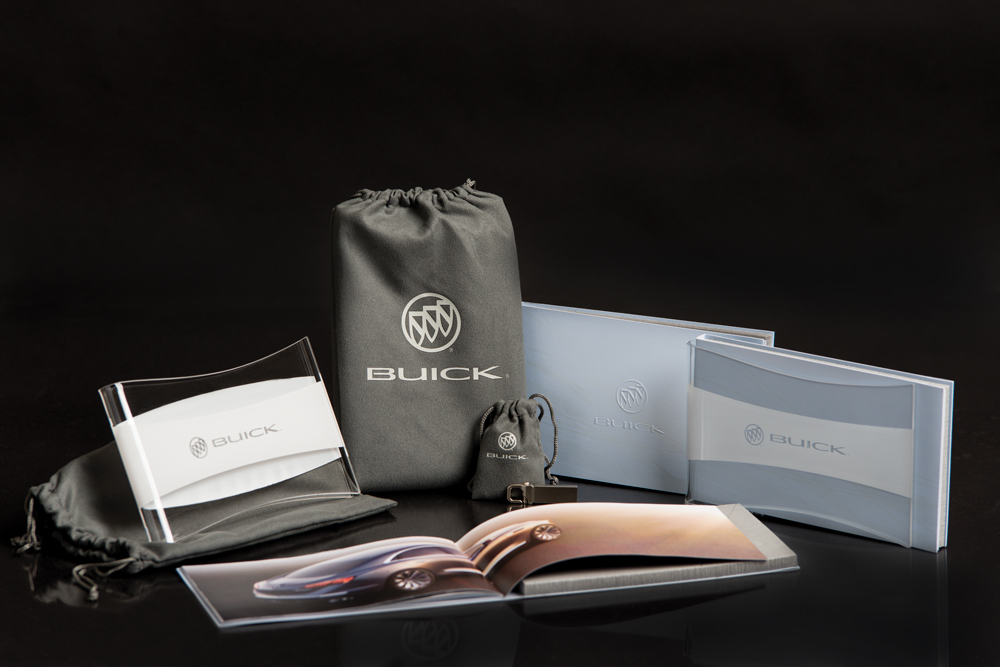 A New Feather In Our Cap