Some of the GDUSA awards include our 2014 Holiday Campaign, branding for Cypress Partners and the Buick 2015 NAIAS Press Kit.

The Davey Awards are an annual awards competition recognizing the creative work of small agencies. Winners are chosen by the Academy of Interactive and Visual Arts.

The Communicator Awards is headed by the International Academy of the Visual Arts, a selective organization made up of only top-tier industry professionals, and receives over 6,000 entries a year. 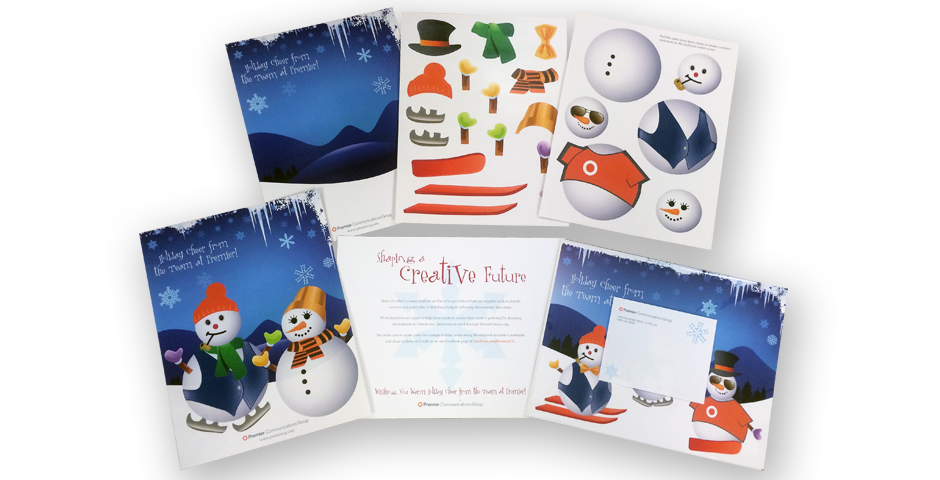